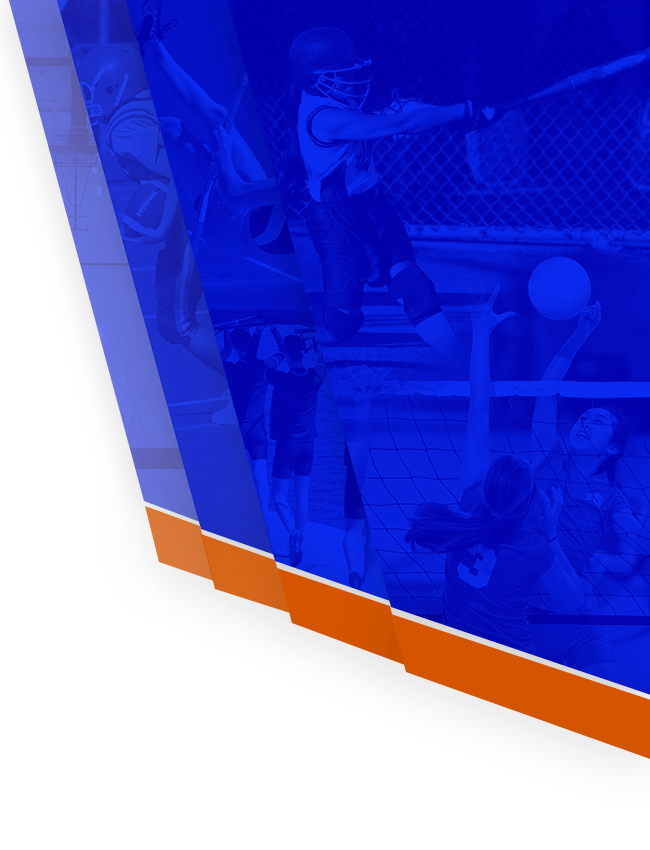 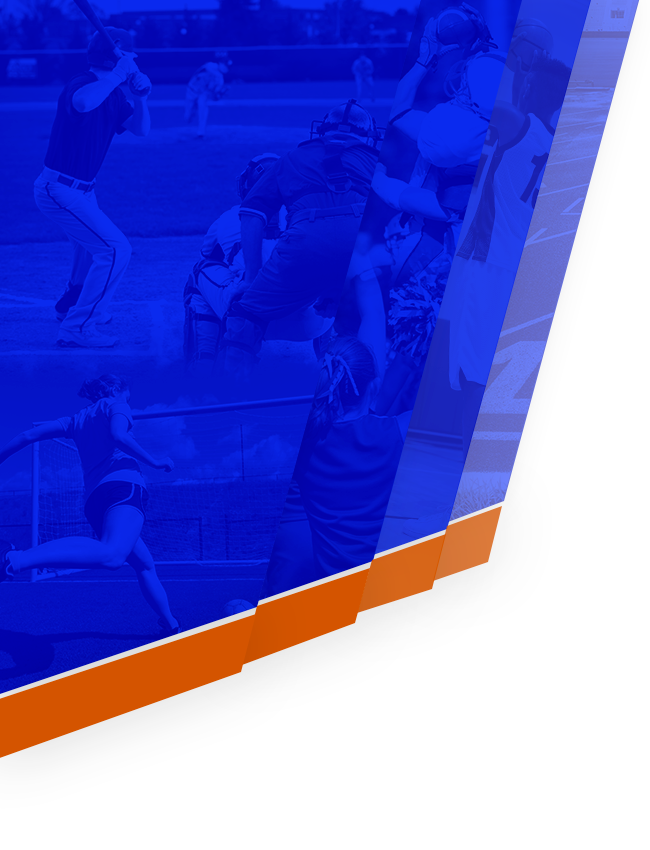 This season, Bowie Athletics has experienced one of the most impressive all-around performances in years. The 2016-2017 year ended with Bowie having 11-District Champions, 7-Area Champions, 45-Regional Qualifiers, 6-Regional Champions, 6-State Qualifiers and 1-State Champion.

Boy’s Basketball tied for their best finish in the state tournament with Coach Allen Gratts at the helm.  The Vols ended their season as one of eight teams left in the playoffs and were the Regional Runner-up.  Kyler Edwards was 4-6A Offensive MVP and All-Region and Cade Cunningham was 4-6A Freshman of the year.  Richard Robinson was 1st Team and Donoven Davenport was 2nd Team All-District, respectively.  Senior Seyi Imade has committed to further his education at North Lake College.

Coach Tyler Lucas and Boy’s Baseball placed two athletes on All-District teams as they placed in two non-district tournaments; Finished Runner-up at the prestigious Desoto Classic and 3rd in the Irving Macarthur Tournament.

Boy’s Soccer, led by Coach Brandon Voss, had a fantastic season finished as a Regional Semifinalist.

Boy’s Swimming finished District Runner Up with Ian Allen finishing 1st in the 50 Free and 100 Free.  Allen was also named to the All Region team. Jonathan Buckhout finished 1st in the 100 Backstroke a All District Selection. The Boys were named 1st team All District in 3 events.  The Medley consisted of the Medley: Buckhout, Allen, Ian Doan and Luis Loza.  Boy’s 200 Relay was Allen, Loza, Andy Ho, and Andrew Nguyen and the 400 Relay was composed of Nguyen, Buckhout, Doan and Ho.
Girl’s Swimming finished 3rd overall, led by Rebecca Su who won the 50 Free and 1st team All District and 2nd team All Region.  She also finished 3rd in the 100 Free.  The Girl’s were named 1st team All District in 3 events.  The Medley was composed of Gillian Delmonico, Jasmine Doan, Mariangela Garcia, and Su.  The 2000 Relay consisted of Doan, April Blancas, Kayley Rodgers and Su while the 400 Relay was Garcia, Delmonico, Jasmine Luu, and Rodgers.